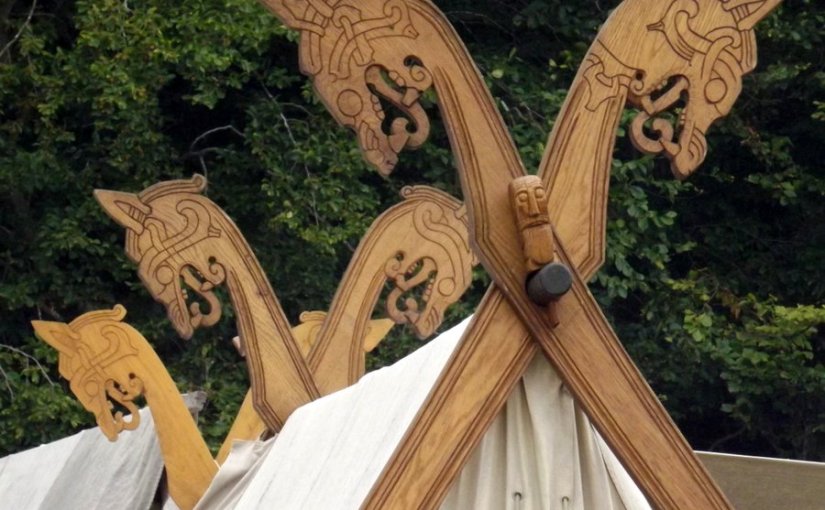 Over the past year I’ve often thought about posting about viking camp life.
I have posted about Moesgard before, but this selection of photos are from this year. They are mainly of the camp itself and the beach and I hope you enjoy them.
To be honest I don’t think any major description is needed so I will just leave them for you to enjoy! 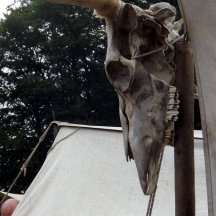 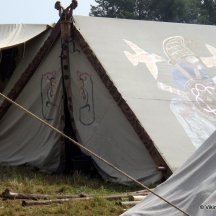 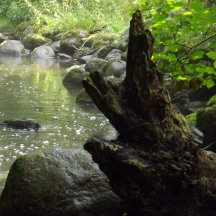 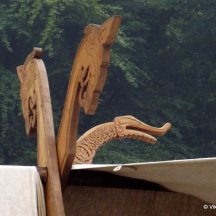 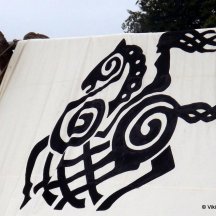 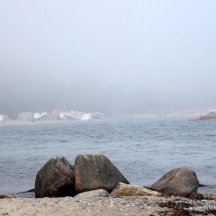 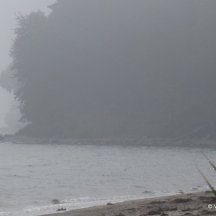 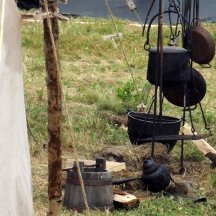 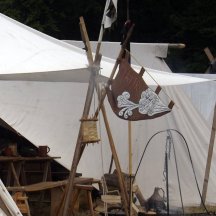 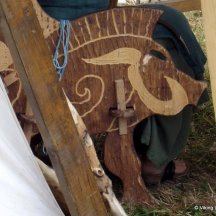 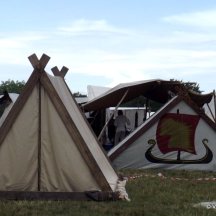 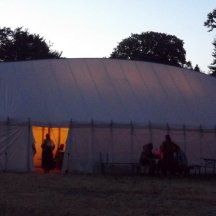 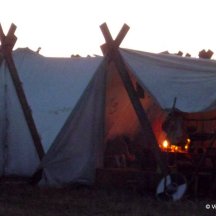 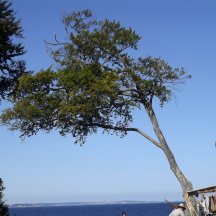 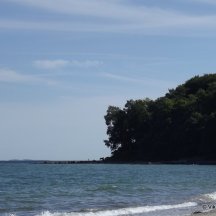 Just back from another wonderful week at Moesgard Viking Market near Arhus in Denmark.

The weather was wonderful; glorious sunshine for the week. So the horse girls took the Icelandic Horses for a swim to cool down and relax, and asked me along.
It was great. We walked through the forests to get to a beach that the horses were permitted on, and in they went.

Some of the horses just decided they were seahorses……

And some were a bit more hesitant….

Before long they had all dipped their hooves into the water. I can’t explain how much fun this was, so I hope the photos give some idea of the fun we had!

And after there was the obligatory roll in the sand………

I’ve been lucky to travel to some wonderful re-enactment events here in Ireland, in the UK but perhaps my favourite will always be the Viking Moot at Moesgard Strand in Denmark. 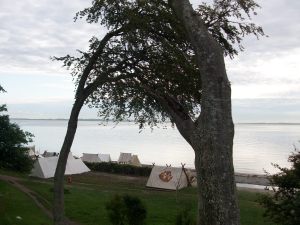 This wonderful event, just on the outskirts of Arhus, has been running for many years, and is possibly the oldest viking market in Europe. The site is small; a field surrounded on three sides by an ancient forest and on the fourth by sea……. and the most wonderful beach!!!

Every July a hoard of vikings descend there for a week of viking fun and frolics. During the week as you sit in the campsite there is the sound of battle from the woods as the warriors train to perfect their skills before the battles over the weekend.
But there is also the market, where you can buy jewellery, hand-dyed wool, bone and antler trinkets, swords and many of the things that no modern day viking cannot do without! 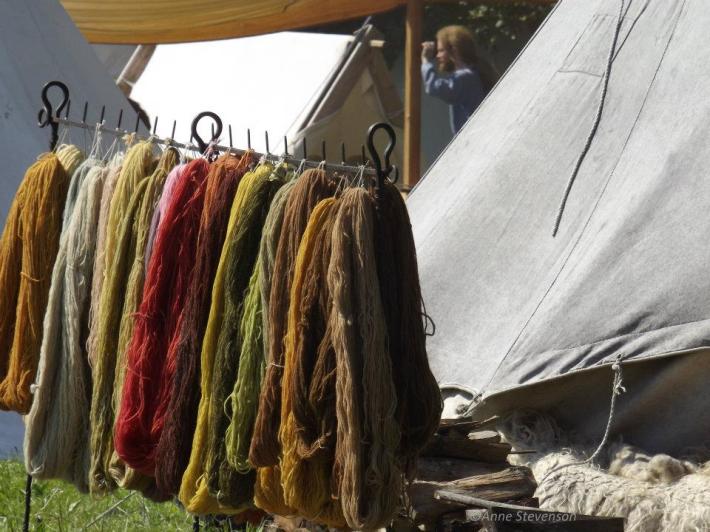 The event is invite only due to the limited space in the authentic viking camp, but those who are invited travel from all over the world to be there. Fingal Living History Society from here in Ireland  have been regular visitors over the last few years.
The battles can be tough; there is no quarter asked and none given. The atmosphere as the battle looms is such that as you stand at the edge of the battlefield and listen to the sound of the approaching army as it makes it’s way through the ancient forest, you could understand what it felt like all those years ago as the vikings approached your village……. Run!! 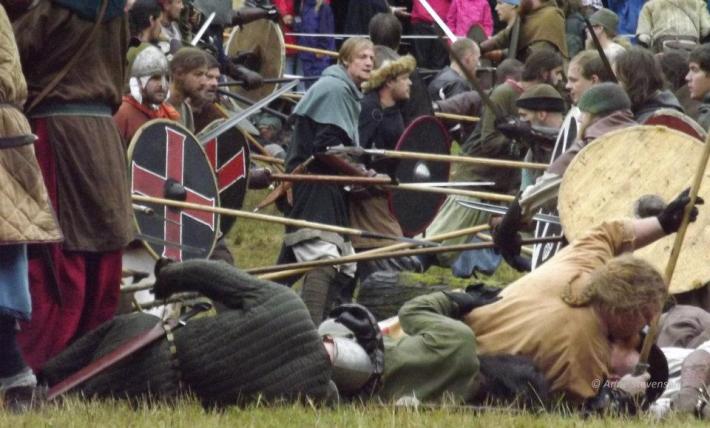 It is a very emotive feeling; some say that these emotions are amplified by the location of the site – all four elements are there; earth, water (the sea is adjacent to it), fire from the cooking hearths and the wind coming off the sea.

And then there are the Horse people. They have been bringing their Icelandic horses to the event since the beginning!!
These tough beautiful little horses are the descendants of the viking horses; bred to carry weight over long distances. They differ from most of our western horses in that they have an extra gait, which makes the long distance riding much easier. Riding them is a unique experience; I’ve ridden Thoroughbreds, Irish Drafts, Connemaras and other native breeds but I have to say that they are among the most comfortable horses to ride….. once you get over the fact that they are only about 14 hands high and have very short necks!!
The horse people put on displays over the weekend to show their riding skills and the Icelandic’s breed attributes.
They have recently started a new part of the show where they take some of the horses into battle against a small group of fighters.I was lucky to have had the pleasure of riding one these wonderful horses in 2010; I hope I get another offer to ride one again in the future……… 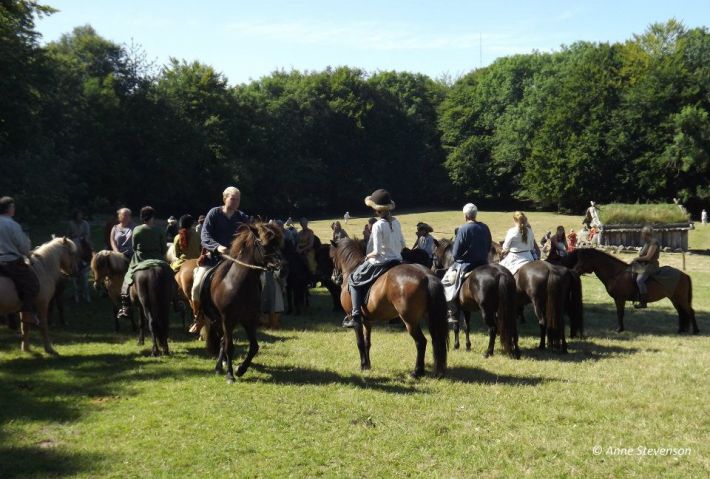 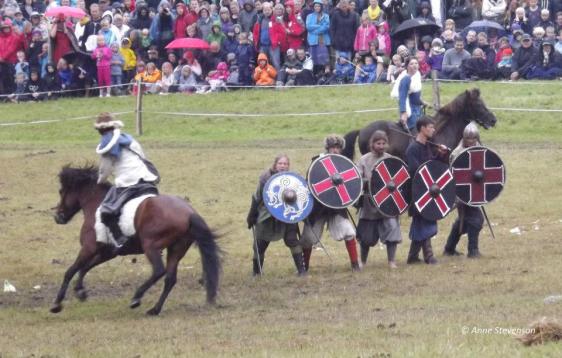 I have so many happy memories of this place, and one thing is always the same; I don’t want to leave at the end of the week!